Have you ever wondered if the work you do in the classroom has truly prepared your students for the world? I do. A lot. Especially as the pace of change in our world becomes faster and faster. Sometimes keeping up with that change can be hard, but it is important so that education is preparing students as we send them out into the world.

Students who graduate at the end of this school year (2018-2019) began school some time around 2006. The first iPhone came out that year. The iPad released in 2010 followed quickly by the Chromebook in 2011. The popularity of 1:1 programs began changing the relationships that students had with information and the way they were connected to the world outside of school.

Most of these kids have always had some level of internet access, and a good portion of them have had access to a web connected device as part of their learning. At school, a new, abundant economy of information emerged in schools, as in the rest of the world. Think of the changes that that have taken place in that time in our world and hopefully in our schools.

This year’s graduating class learned through the entire transition, and will set out into a world we could barely have imagined when they were born in 2000. Their reality is having their own devices in their pockets and within their reach at all hours of the day. . They have navigated social media as part of their daily lives and have had nearly every fact at their disposal, always.

Pause for just a moment and think about just the ways that communicating with a friend is different today. As a child I never had to request to be added as a friend and was never judged based upon the number of followers that I had. I never had to worry about maintaining all of my Snapchat streaks or who I feel comfortable adding to my Instagram spam account versus, my regular Instagram account.

Keeping all of this in mind, today France has banned devices from the majority of their schools. I’m sure that there are some who see this as a step in the right direction, but for me I just gasped, and felt sad.

The most powerful tool that a child has ever entered a classroom with… was just banned…by an entire country. How can you say that you are preparing a student for the world when you make schools places that do not resemble that world? How can that not have serious consequences. I suspect that in a year or two the French will publish data that their test scores have risen as a result. Even if that happens, this will be no less of a tragedy. This is bigger than scores.

France, you can’t roll back time and make it 2006 again. (Honestly we were way down this path even before then.) Banning phones will not protect the French institution of education, it will only serve to further erode its relevance. Banning phones will not uphold values that you feel are threatened by technology, only teaching those values in the context of technology will.

We should be preparing students for reality rather than hiding from it even when that presents difficult challenges. If these tools have become the dominant form of communication in our lives, using them effectively is going to be important in the jobs that they will one day be competing for.

For teachers, the lesson here is to reflect on if we are addressing the issues, trends and needs of our students in our classes through meaningful lessons, meaningful work and by addressing important values. Or are we trying hold back the future, like France.

View all posts by Shawn McCusker

2 thoughts on “The Smart Phone Generation is About to Graduate”

Sharing is caring. What do you think? Cancel reply 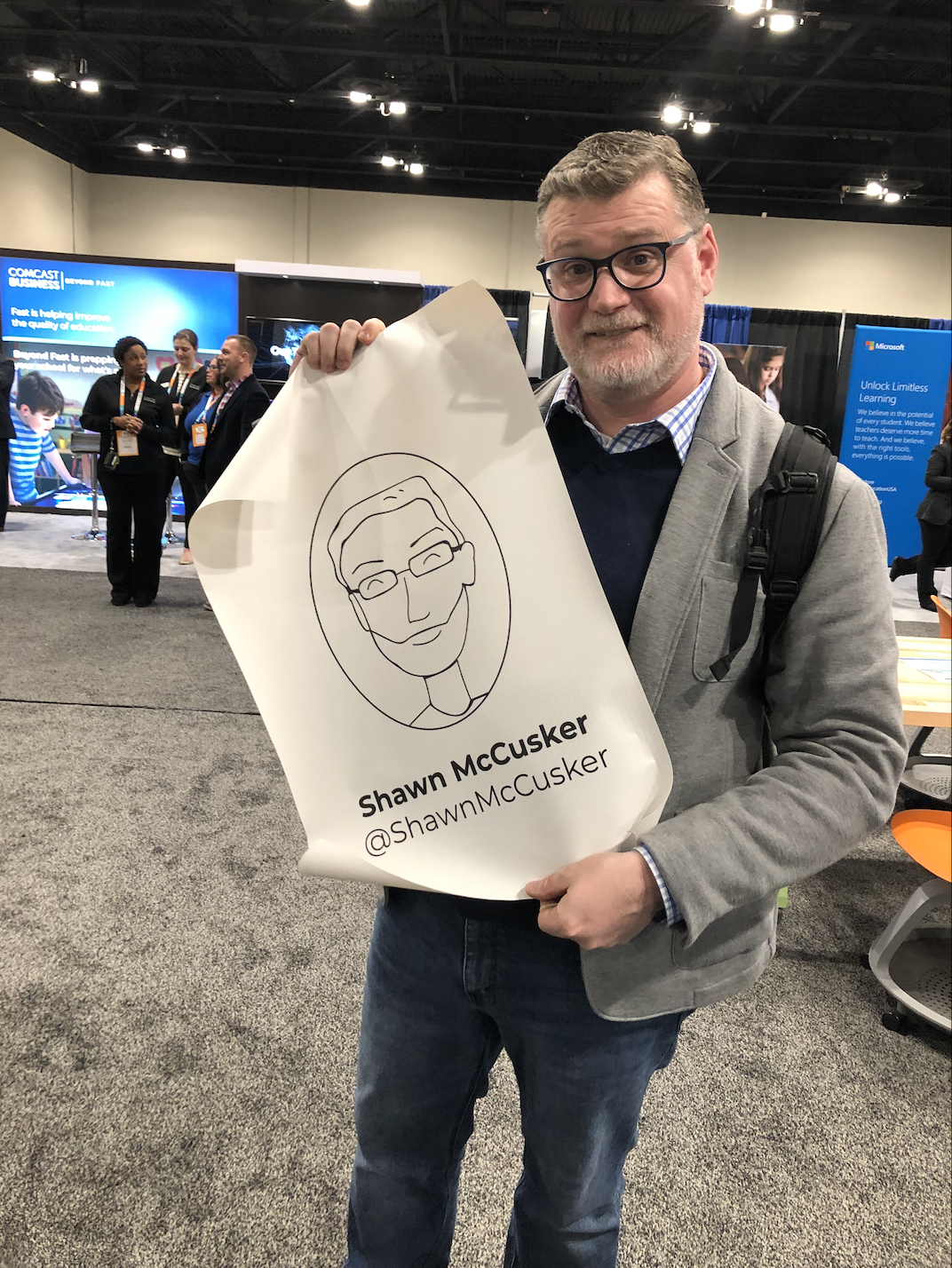 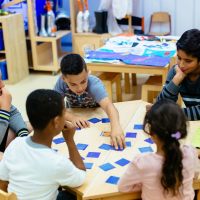 One of the greatest tragedies of 2020, was losing people and not being able to pause life to celebrate what they meant to you, then take a moment to say goodbye. It’s not the same but it’s good to finally get around to saying those goodbyes now. Goodbye and thank you Mike and Audrey.
Saw this and thought of my cousins and friends in Scotland. I know this place is special to you @iainmccusker @torimccusker @_oscar_572
Golden hour in Huntley.
Quick go outside. You’re missing it. #moon
Beer flights are a thing again. #vaccinated. #sewhopped